I feel like a different person. Scratch that. I feel like me. More me. I want to say the me I used to be, but that just isn’t true. It’s the me, I am now who was hidden/squashed under all that noise on social media. I feel like me because I’m not losing hours every week focused on other people’s lives, ideas, thoughts, and output. I feel lighter, motivated, focused, optimistic, and most importantly free.

I didn’t have any idea what quitting social media would do to me, but I think it’s clear to say that it has been pretty bloody awesome so far.

Why did I quit social media?

I wrote a detailed post about quitting social media here on the blog so do take a moment to read that if you’re interested in my initial motivation. I wrote that post on the morning of the day I unfollowed everyone on Twitter and Instagram, deleted my Facebook profile, and deleted all the apps from my phone. I wanted to not only provide an explanation to my friends, family, and followers about why I was quitting social media, but I also wanted to capture my thoughts in that moment in time. (Likewise, this is why I’m writing this post today).

Essentially, I reached my end point with social media. I was suddenly done with it. I was tired of the unnecessary stress and anxiety it caused me, I was annoyed with how much of my time it consumed, and I was overwhelmed by the constant input of other people’s lives and ideas.

I have openly shared about my struggles with mental illness over the years, and this year has seen major breakthroughs for me. Of course, with major breakthroughs there are also waves of downtime as the mental toxicity is cleansed away. And as my seasonal affective disorder started to kick in last month and I became even more stagnant than before, my instinct was that I needed to make a drastic change. I needed to delete my social media. I needed to step away from the platforms that I have been spending time on for 12 years.

To create output I needed to halt some of the input.

Wow! What a revelation this experience was in the beginning. First things first, the moment that I was sitting on my phone deleting everyone I followed on Twitter and then Instagram, was pretty nerve-wracking. I was definitely feeling the anxiety, my chest was tight, and I could feel the adrenalin. I was making a really drastic move and it was scary. My mind did play over the ‘what ifs’, especially around my work, business, contacts, reputation, etc. But by the end of the night when I was finally able to delete the apps from my phone, I felt relieved.

The following day, which was essentially day 1 without social media, was strange. The first thing I noticed was how often I picked up my phone to check for notifications. Obviously there was nothing there to look at, but still I had this automatic habit of picking my phone up throughout the day. It was scary to notice the sheer volume of pick ups. I realised that it was not just a habit, but kind of a compulsion to keep checking my phone.

On that first day, a part of me was still curious to know if, and how, my decision to delete social media was being received by my friends and peers. I did check my website analytics (I’m not sure if that might count as cheating as it was a stat I was checking???) and I could see that my post about deleting social media was getting a few reads.

I did receive a few emails that day with words of encouragement and a few contacts from social media just reaching out to say hi. That was so nice and made me realise how little we do that these days.

By the second and third day I was leaving my phone alone more often. I was no longer carrying it around the house with me. And I wasn’t really thinking about what might be going on on social media.

In just a few days I noticed I was starting to feel lighter, and more inspired. I was coming up with loads of new ideas for the future, I had a notebook which I kept picking up to jot things down in. I was much more ‘in the moment’. I didn’t feel the need to photograph anything, or capture anything, or think about content. I was just living, experiencing, feeling, and noticing more. 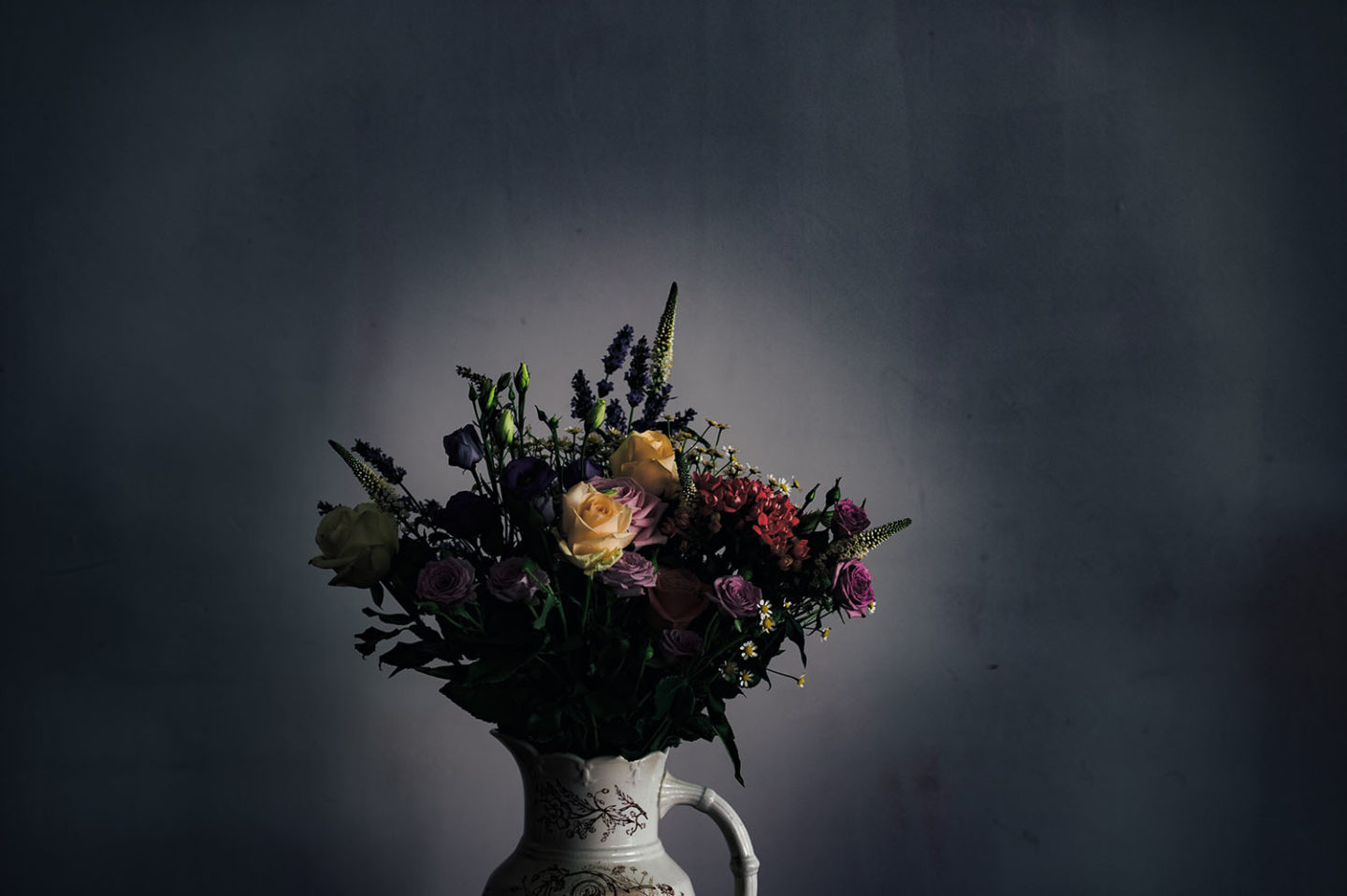 What have I been doing since quitting social media?

I’ve mostly been spending time thinking, writing, brainstorming, and just being quiet. I have been going out for walks more. And most significantly for me, I’ve started doing morning pages. I cannot believe how transformational just this simple daily act has already been for me, and it’s still early days.

How I felt after the first week

After the first week I was mostly feeling surprised. I had to recognise the fact that social media was in fact an addiction, something that was incredibly difficult for me to accept as I have never been an addictive person. I can take or leave most things. But what I realised upon reflection was that social media was rather insidious, its addictive nature grew incredibly slowly over time with the way the platform was adapted. It was supposed to be a way to connect with people, but ended up being a rather unpleasant thing that demanded undue amounts of my attention, creativity, and sanity. I did feel kind of sad how manipulated I felt. Of course, I realise now that the sole purpose of social media is to be an advertising platform focusing on data collection, and we’re the products.

How I felt by week two

By week two I was feeling so free. I felt in control of my time. I felt optimistic in the mornings. I would get up, spend my time writing my morning pages whilst drinking a cup of coffee at my kitchen table. I would make lists, dream up ideas, imagine the future. I rarely thought about social media. And I felt relieved not to be weighed down by content feeds.

How I feel after three weeks without social media

Last week, as I took a taxi to my weekly therapy session, I was mulling over what I wanted to talk about to my therapist. A thought popped into my mind, for the first time in a very long time, I had hope. I felt hopeful. I cannot remember the last time I felt hopeful. It was incredibly powerful, and upon telling my therapist this, I realised just how important this moment was.

Despite there still being things in my life, my brain, my mindset, etc. that are not so great and still need working out through therapy, I feel hopeful for the future. For anyone who has suffered a mental illness, particularly depression, you will know that is a huge deal.

After three weeks without social media I have ideas for what I want my future life to look like. I have decided on my purpose, I have started to draw up some goals, I’ve even sketched out a rough time plan on when I might start working on certain projects throughout next year.

Surprisingly, I don’t miss it. I was certain I would miss social media. But I do not. I think over time I might miss seeing what my friends are up to. Or I might feel like I’m missing out on what is happening in my industry, or amongst my peers. But I do not miss waking up in the morning and wasting an hour scrolling through different social media feeds. I do not miss reading news or updates that upset me or stress me out. I do not miss feeling overwhelmed by my peers all doing wonderful, awesome things and feeling like I should replicate what they do. I do not miss thinking about social media algorithms every day as a means to create and produce content that will generate enough numbers to earn money. I do not miss worrying about whether my social media numbers might grow so that I can grow my business. I do not miss that disappointment when a photo, or caption, I was really proud of doesn’t get as many likes as before. I do not miss basing my creativity and future dreams on the whimsy of a large faceless corporation that could take it all away in an instant. And most of all, I do not miss the creepy way advertisements would appear after I had a VOICE conversation with somebody whilst my phone was nearby (when are they going to admit to that breach of privacy?!).

I feel relaxed, centred, and calm after three weeks without social media. I look forward to next year and the potential possibilities. I feel in control, and I feel confident. 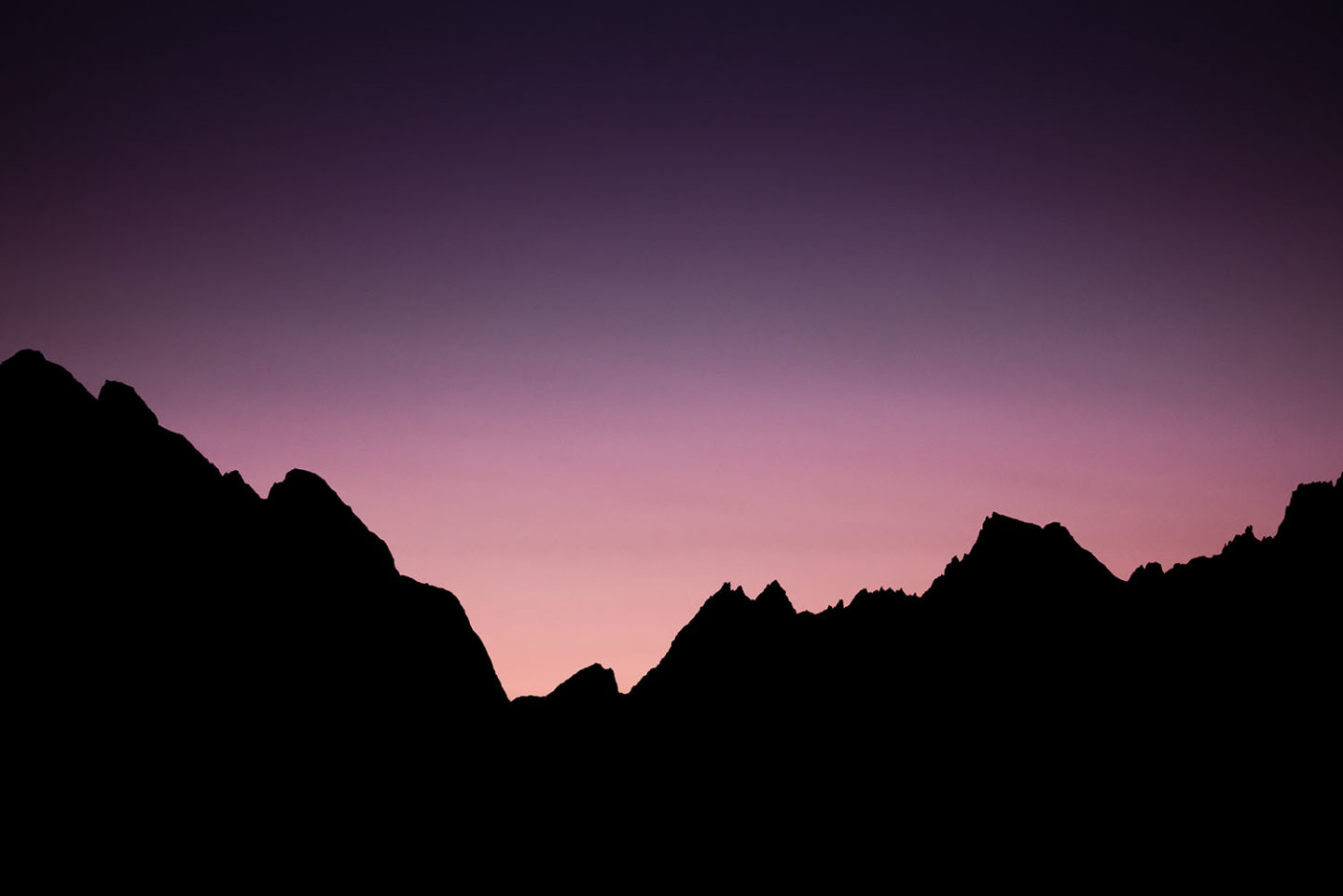 What does this mean for my future relationship with social media?

At this point I don’t really have a straightforward answer. There’s a part of me that wants to stay off social media forever, and simply create content/output via my blog, upcoming podcast, and possibly (maybe) on YouTube. Right now I don’t feel like I need social media. But I am aware it is early days and I may change my mind.

If I do go back onto social media I would only do so if I set myself strict boundaries. I would want to feel in control of how I use these platforms, and my mindset would need to be around using them as tools, not an extension of self or relationships. I imagine this might be in the form of restricted time when it is used. Or only using desktop versions. Or I might stick to not following anyone and only share content when I think it might be of value to my readers/followers.

When I can be sure of how, and if, I want to use social media, I may come back to it. But for now, I am having an eye-opening time living my life and creating. I feel like I’m on the cusp of a new chapter in my life, and I have a feeling it might be one that sees me thriving.

Further reading: Why I Am Deleting My Social Media

P.S. I’m aware of how terribly self-involved this all sounds, but I keep in mind that we have to put on our own oxygen mask before helping others. When I get this right I know I will be in the best place possible to make a difference to others. And that is something I am keen to do as soon as possible.

Photos by Annie Spratt on Unsplash 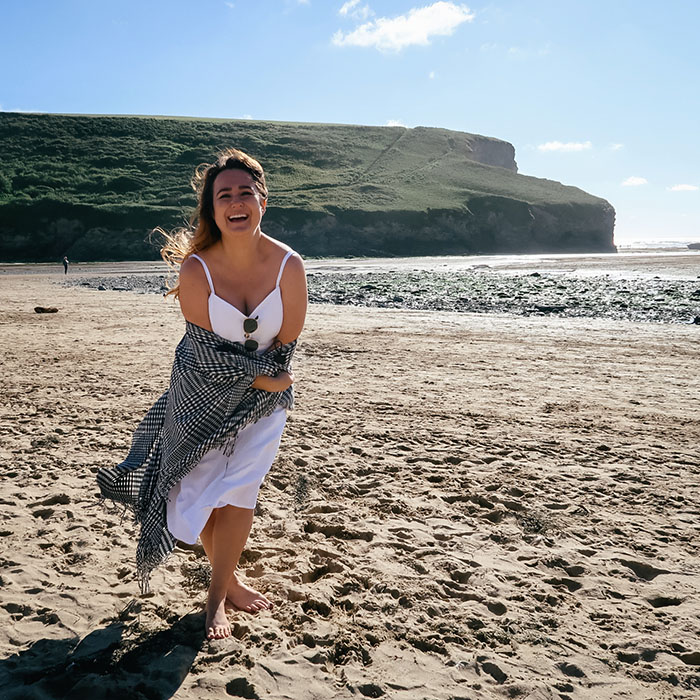 Hello, I'm Elizabeth. I am a writer, podcaster, and unravelling life coach.

I'm curious about what it means to live a good life. And I would love to help you along the way. 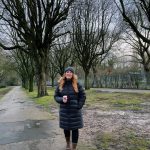 The Good Life Unravelled Podcast: Ep. 55 – Welcome 2021 and How To Use The New Year Journalling Guide 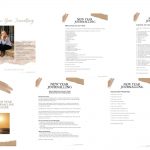 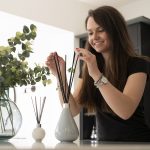 The Good Life Unravelled Podcast: Ep. 54 – Leveraging Instagram To Start a Business and How Scent Can Boost Your Wellbeing with Hannah Chapman of Ava May Aromas

Happy Valentine’s Day to the love of my life @av

Did you know I swear a lot? You probably wouldn’

My lockdown birthday last week = walk and coffee i

When it feels like the world is going sideways, lo

Holding my loved ones tight.

A light reaches far not by being everywhere but by

Hello! Sorry for being a little awol this past mon

When a new leaf on a plant grows, it unravels. #